London, New York, Leipzig and Frankfurt were proved to be the cities that having largest book fairs in the world. Behind book design, there is a huge commercial economic market, and this can function as increasing the quality of “cultural city”. China is having the largest crowd of readers in the world, but the market that related to the commercial economy seems hasn’t been developed yet. 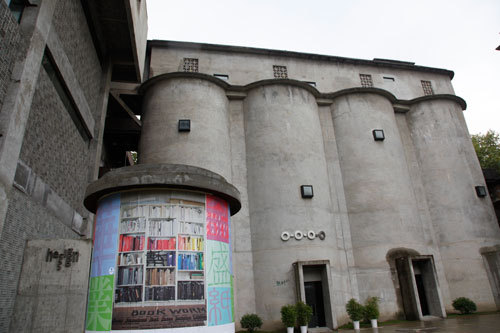 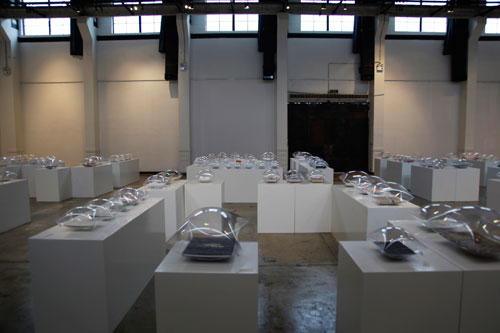 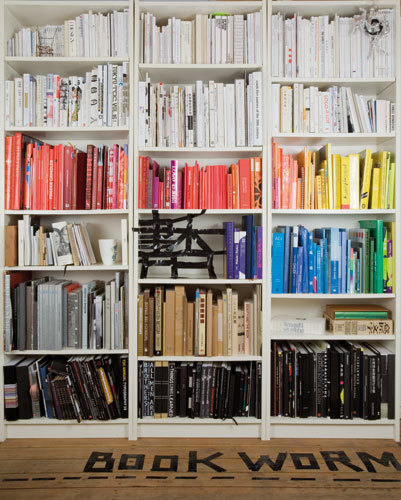